Lister Autotrucks are probaly the best known of all Industrial Trucks, they were produced by R A Lister, Dursley, Gloucestershire from the 1920's until 1972. R A Lister then sold the design to DP Engineering (David Proctor) of  Middlemore Lane Aldridge and later in the 1970's this became MWM Powertrucks operating from the same address and finally DPR Engineering at Cannock as late as the 1990,s.

The begining ! Mr George Grist, a Lister Agent, demonstrating his Auto truck developed at the workshops of the Auto Mower Co.,Norton St Phillips, Bath. Circa 1926. 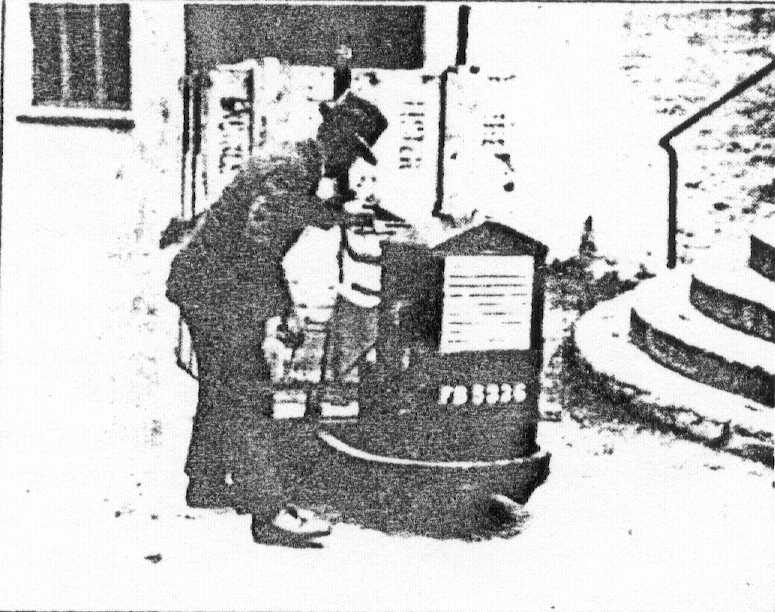 FARMERS MARKET IN KENT
1955 Lister LD1 Truck seen working at Farmers Market in Kent, the truck is owned by one of our members and used for a variety of task around the area.

DVLA Age Related Registration
by Richard over a year ago